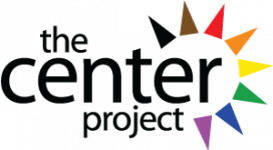 Back to board page 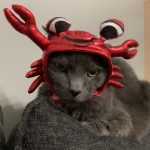 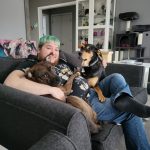 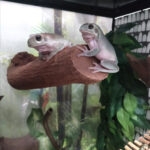 Jordan Richards is from a small town in Missouri called El Dorado Springs, but has lived in Columbia for the last 14 years. Jordan began at TCP as a visitor with Gender Blender and the support he received there spurred him to become a volunteer! Jordan devotes a lot of his time to The Center Project volunteering as the facility Librarian, helps coordinate the Prism youth group and is part of the BRITE education program committee. In his free time he enjoys collecting oddities and vinyl records. He also likes to go hiking and enjoys a good live show! He has an extended animal family that includes two dogs, four cats, three geckos, three tree frogs, a bearded dragon and a python!

Join our email list to stay up to date on all things TCP! 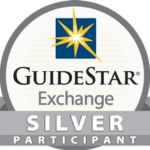 The Center Project is a proud member of the GuideStar Exchange.